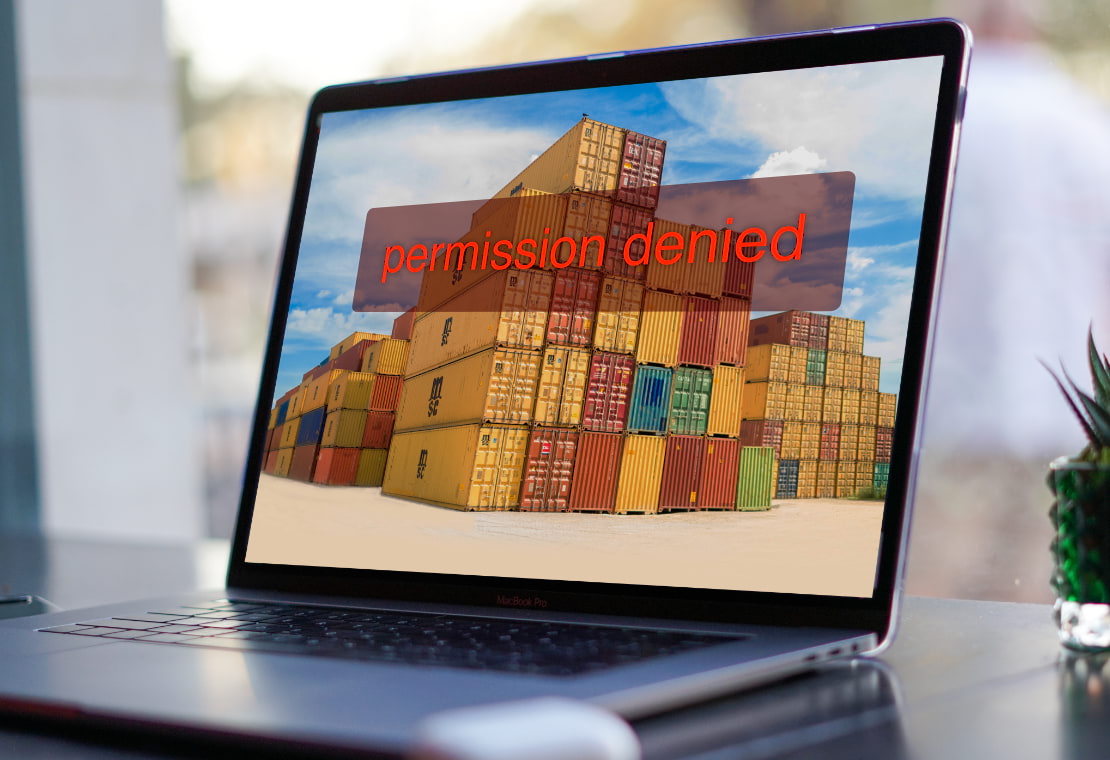 Containers are no longer only used on servers. They are increasingly used on the desktop: as CLI apps or as development environments. I call this the “container-as-OS-app” use case. Within this use case, containerized apps often generate files that are not owned by your local machine’s user account. Sometimes they can’t access files on the host machine at all. This is the host filesystem owner matching problem.

Solutions are available, but they have major caveats. As a result it’s easy to implement a solution that only works for some, but not everyone. “It works on my machine” is kind of embarrassing when you distribute a development environment to a coworker, who then runs into issues.

This post describes what causes the host filesystem owner matching problem, and analyzes various solutions and their caveats.

What is the “container-as-OS-app” use case?

An OS app doesn’t have to be graphical in nature. In fact, the kind of OS apps that are often containerized, are CLIs. Examples of OS apps:

Increasingly, Docker is used to package such apps. Here are a few examples:

Both of these examples read or write files from/to the host OS filesystem.

Key takeaway: development environments often read or write files from/to the host OS filesystem. Files which may be read/written by other apps later.

Many containers run apps as root. When they write to files on the host filesystem, they create root-owned files on your host filesystem. You can’t modify these files with your host text editor without jumping through some hoops.

For example: on a Linux machine (not on macOS; see below), let’s run a root container which writes a file on the host:

This file is owned by root, and we can’t modify it:

Some containers adhere to better security practices, and run under a normal user account. However, this creates a new problem: they can’t write to the host filesystem anymore! This is because the host directory is only writable by the user who owns it, not by the user inside the container.

Here’s an example container that runs under a normal user account instead of root:

We then build and run it, telling it to create a file on the host:

Only on Linux, not on macOS

These problems are only applicable when using Docker on Linux. macOS users don’t experience these problems at all, because Docker for Mac actually runs a Linux VM, and inside that VM it mounts host filesystems into the container as a network volume. It ensures that:

But the fact that macOS users don’t get this problem, is in itself a problem. It means that when someone creates a container-as-OS-app on macOS, and hands it over to a Linux user, then that app may not work because of the permission problems described above.

There are two major strategies to solve the host filesystem owner matching problem:

Each strategy has significant caveats. Let’s take a look at how each strategy is implemented, and what the caveats are.

Strategy 1: matching the container’s UID/GID with the host’s

The kernel doesn’t care about names, only about UIDs and GIDs. Even files on the filesystem are not owned by usernames or group names, but by UIDs and GIDs.

So if we run an app in a container using the the same UID/GID as the host account’s UID/GID, then the files created by that app will be owned by the host’s user and group.

The simplest way to do this is by running docker run --user <HOST UID>:<HOST GID>. This works even if the container has no accounts with this UID/GID.

However, if there are no matching accounts in the container, then many applications won’t behave well. This can range from cosmetic problems to crashes. A lot of library code assumes that the username can be queried, and abort on failure. Another problem is that the lack of accounts also mean that there’s also no corresponding home directory. A lot of application and library code assume that they can read from or write to the home directory.

So a better way would be to create accounts inside the container with a UID/GID that matches the host’s UID/GID. These accounts could have any names: the kernel doesn’t care.

Let’s go through a practical example to learn how container UIDs/GIDs and accounts work, and how to implement this strategy.

Here’s an example which shows how UIDs and GIDs work. This example must be run on Linux (because you won’t run into the host filesystem owner matching problem on macOS). Let’s start by figuring out what the host user’s UID/GID is by running this command:

Now let’s start an interactive Debian shell session. We mount the host’s current working directory into the container, under /host.

Let’s use this user account to create a file in the host directory:

If we inspect the file permissions of /host/foo2.txt from inside the container, then we see that it’s owned by matchinguser:

But if we inspect the same file from the host, then we see that it’s owned by the host user:

This is because the file has the UID and GID 1000, which in the container maps to matchinguser, but on the host maps to hongli.

You don’t even have to create new container accounts. You can actually modify the UID/GID of existing accounts.

For example, let’s delete matchinguser, and recreate it with UID/GID 1500:

We can then use usermod and groupmod to change those accounts’ UID/GID to 1000:

Here’s a simple implementation strategy. If your container doesn’t need precreated accounts, then you can do it as follows:

If your container requires a precreated account, then you need to modify the strategy a little bit:

Here’s an example of a naive entrypoint script. The container account that we want to use is called app.

The above entrypoint script is a good attempt, but fails to consider these significant caveats:

With the above caveats, the entrypoint script becomes no longer trivial. If you want to solve caveat 4, then the entrypoint can’t even be a shell script anymore.

Strategy 2: remounting the host path in the container using BindFS

Thus, BindFS allows two-way mapping between the host’s UID/GID and the container’s UID/GID, in a way that’s transparent to applications.

Let’s take a look at how BindFS works. Remember: this example must be run on Linux, because the host filesystem owner matching problem does not appear on macOS.

First, let’s figure out what the host user’s UID/GID is:

Next, run a Debian 10 container that mounts the current working directory into /host in the container. Be sure to pass --privileged so that FUSE works.

Once you’re in the container, install BindFS:

Next, create a user account in the container to play with:

Here’s what the flags mean:

When you look at the permissions of the two directories, you see that one is owned by the host’s UID/GID, and the other by app:

Let’s see what happens if we use the app account to create a file in both directories. First, install sudo:

If you look at the file in /host.writable-by-app, then you see that it’s owned by app:

But if you look at the file in /host, then you see that it’s owned by the host’s UID/GID:

This is corroborated by the host. If you exit the container and look at foo3.txt, then you see that it’s owned by the host’s user:

A container that wishes to use the BindFS strategy should have the necessary tools installed, and should include a precreated normal user account. For example:

The container is then run as follows:

BindFS works very well. But there are two caveats:

Some Internet sources say that that --privileged can be replaced with --device /dev/fuse --cap-add SYS_ADMIN. However:

There are two major strategies to solve the host filesystem owner matching problem:

Both strategies have their own benefits and drawbacks.

BindFS’s caveats can’t be solved. But the caveats related to “matching the container UID/GID with the host’s” can be solved, even if it takes quite a lot of engineering.

Armed with the knowledge provided by this article, you’ll be able to build a solution yourself. But wouldn’t it be nice if you can use a solution already made by someone else — especially if that solution uses strategy 1, which is hard to implement? Stay tuned for the next article, where we’ll introduce such a solution!

The Docker icon used in this article’s illustrations is made by Flatart. 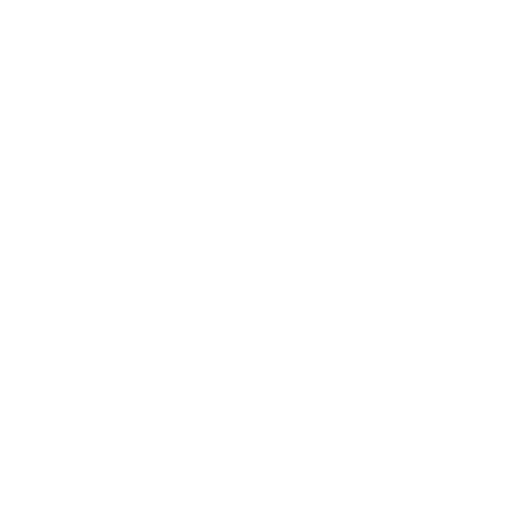